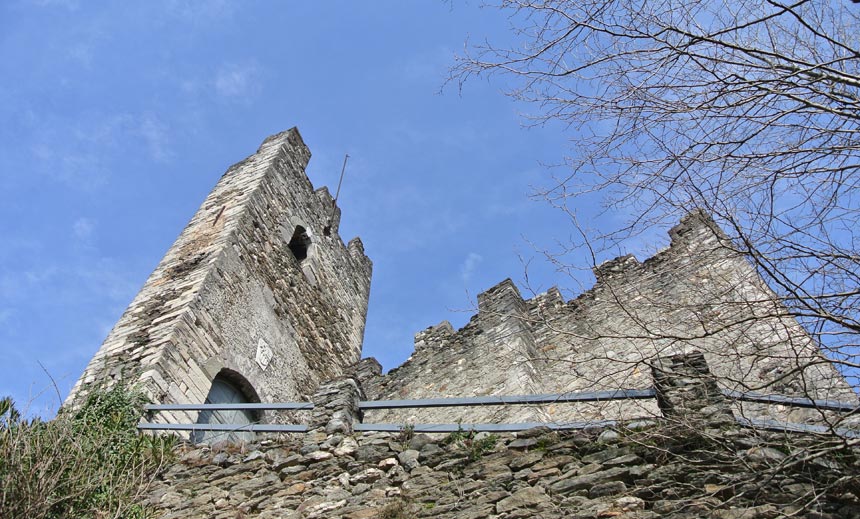 On the top of the promontory of Corenno Plinio we find the medieval castle who was the refuge of the inhabitants during the centuries.

The castle of Corenno Plinio, district of Dervio, has a centuries-old history and nowadays it’s one of the best preserved castles in Lombardy.

Built between 1363 and 1370 on ancient Roman ruins, by will of Andreani’s family, it has a square shape, even if irregular, and two towers: a square one dated back to the 11th century (north side and visible when you are on the road) and a C shape one at the castle’s entrance in Piazza Garibaldi.

Piazza Garibaldi, with its pebble floor, lets you breathe the medieval past of Corenno Plinio and welcomes you with its castle and the close church dedicated to St. Thomas Beckett of Canterbury, with its Neo-gothic tombs of Andriani’s family.

The castle of Corenno Plinio is a walled castle and it was built and used as a refuge for the local inhabitants to safeguard themselves from invaders’ attacks. Its strong walls built with the local stone are adorned by battlements.

Actually the castle still is a private property, but it’s open for visit every first Saturday of each month. Visit has to be booked in advanced at the Public Library of Dervio as follows:

We suggest you to reach Corenno Plinio on foot walking along the Wayfarer’s Path (Sentiero del Viandante). 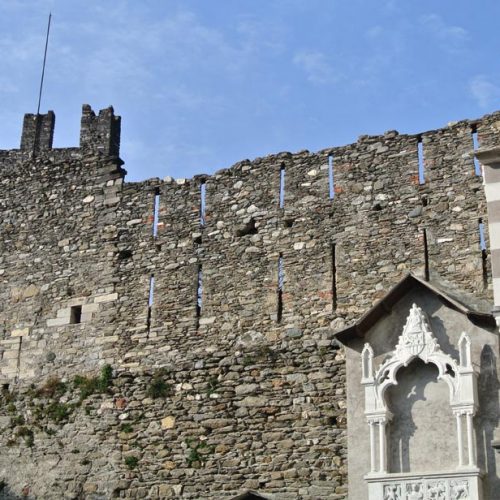 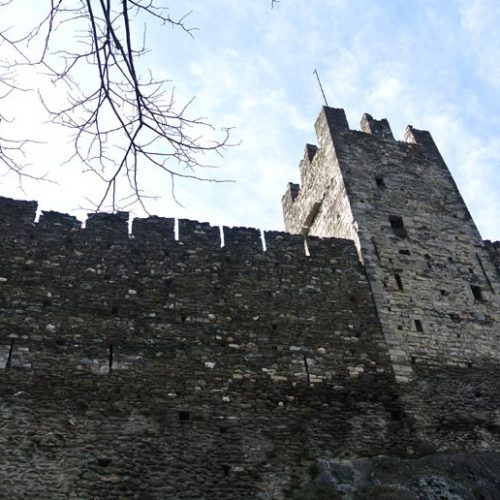 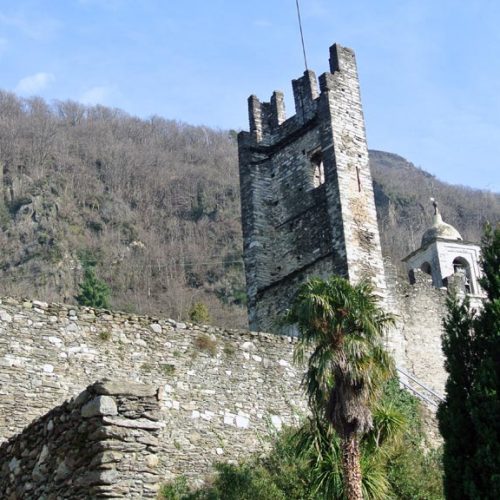 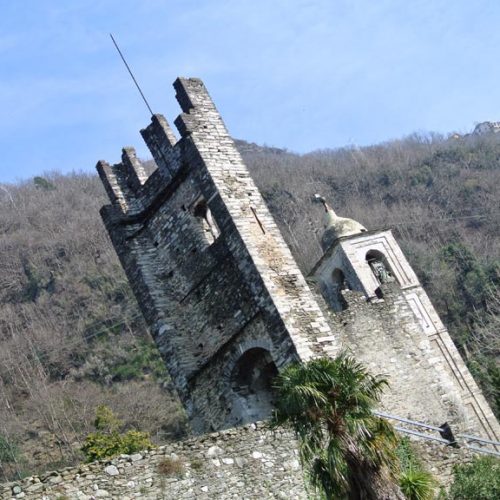 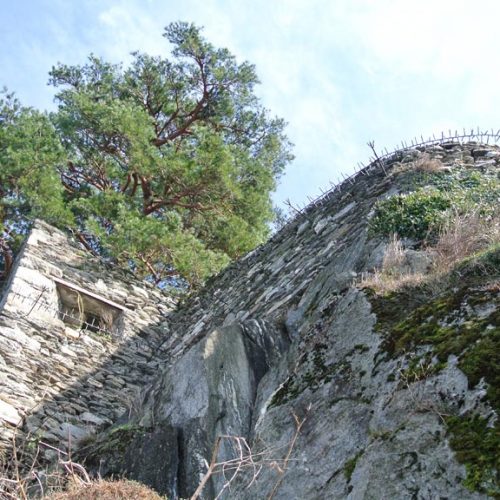 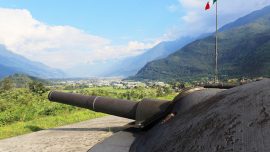 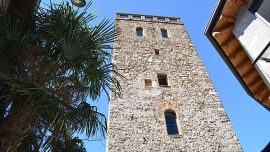 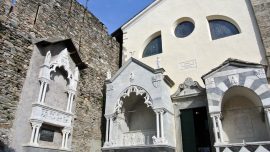 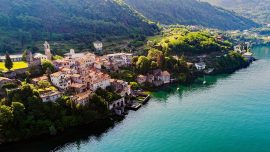