Castle of Vezio in Varenna

Home Art and culture Castles and Forts Castle of Vezio 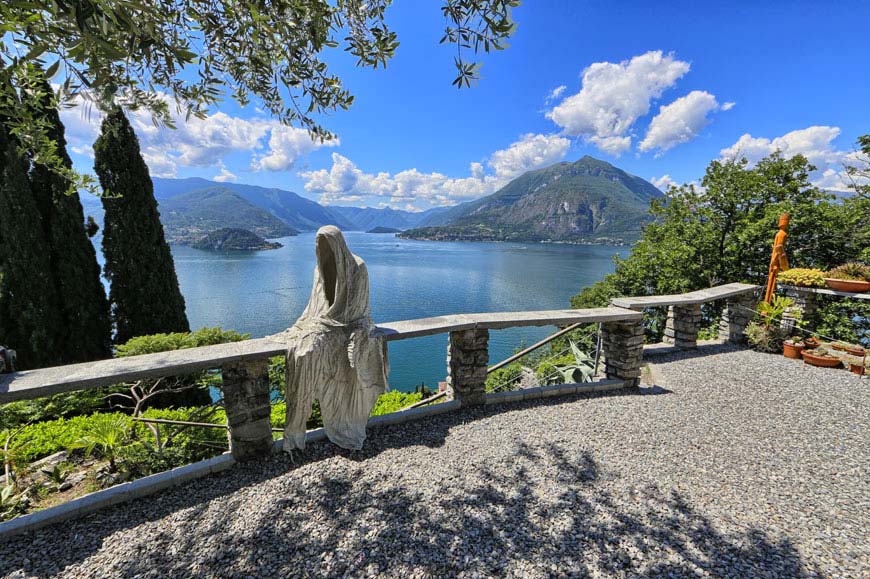 Are you looking for a scenic view of Lake Como? The Castle of Vezio is certainly one of these: it stands out in the municipality of Perledo on the terraced and sunny slopes on the top of the hill of Varenna.
Thanks to its privileged location, in the past the castle of Vezio was used to control the communication routes towards the North.

Where does the name Vezio come from?

There are several theses that give feedback to the term of Vezio. In fact, the name could:

Architectural structure of the castle of Vezio

It is a walled castle structured by an irregular pentagonal curtain with a fortified square tower with battlements and a real drawbridge.
Its history is very closed to Varenna’s one, in fact castle’s walls embraced the hamlet of Varenna until the lake and its citizens took refuge during the attacks by Como’s citizens in Middle Ages.

The legend told by Anton Gioseffo of the Torre di Rezzonico in his book “Larius” (1779) tells how the construction of the castle is linked to a will of the Lombard queen Teodolinda who spent the last years of her life in these areas. The Lombard queen would have built the church of San Martino with the ancient tower-shaped bell tower and the oratory of St. Anthony as well to leave a visible trace of herfaith in Christianity.
Even if she died and has buried in Monza, it is said that her heart and soul are here within the walls of the castle of Vezio.
It is said, in fact, that in the moonless nights her spirit wanders through the corridors of the castle. There are also authentic testimonies as shown by the ghosts’ casts of papier-mâché made by the managers of the fortress.

The castle of Vezio and the art of falconry

Nowadays the castle of Vezio hosts falconry with a care and training center for birds of prey. Thanks to it you can admire the spectacular flights of birds of prey guided by falconers vintage dressed.
Inside the castle’s tower there is a standing exhibition of different specimen of Lariosauro with reproductions of fossils found in Perledo neighbourhood, Lake Como,Varese and all around the world.

Opening: all days from March to November
Closed if raining days.
Pets not admitted.

How to get to the Castle of Vezio 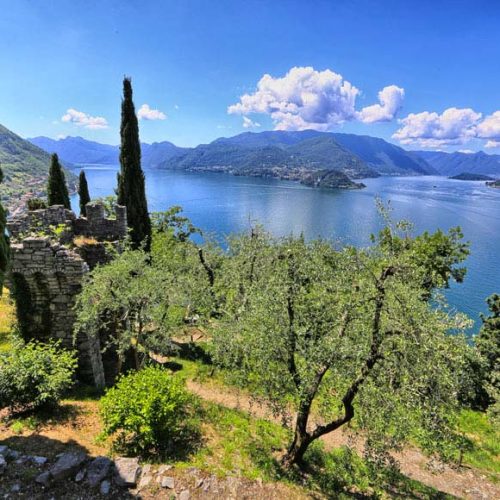 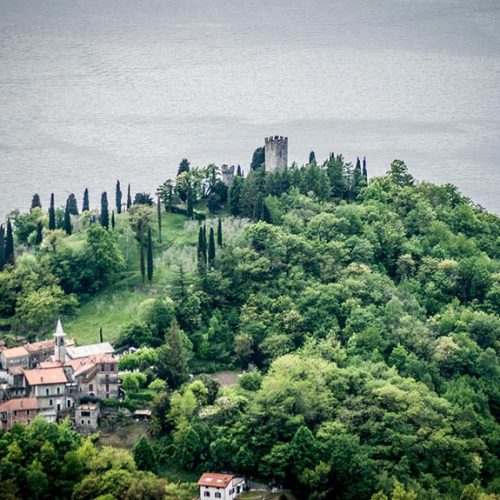 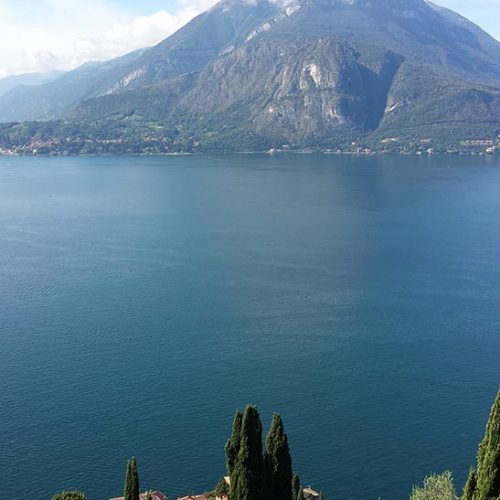 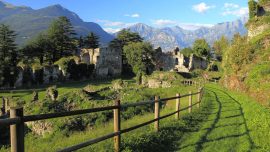 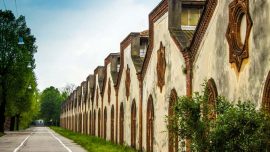 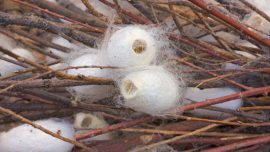