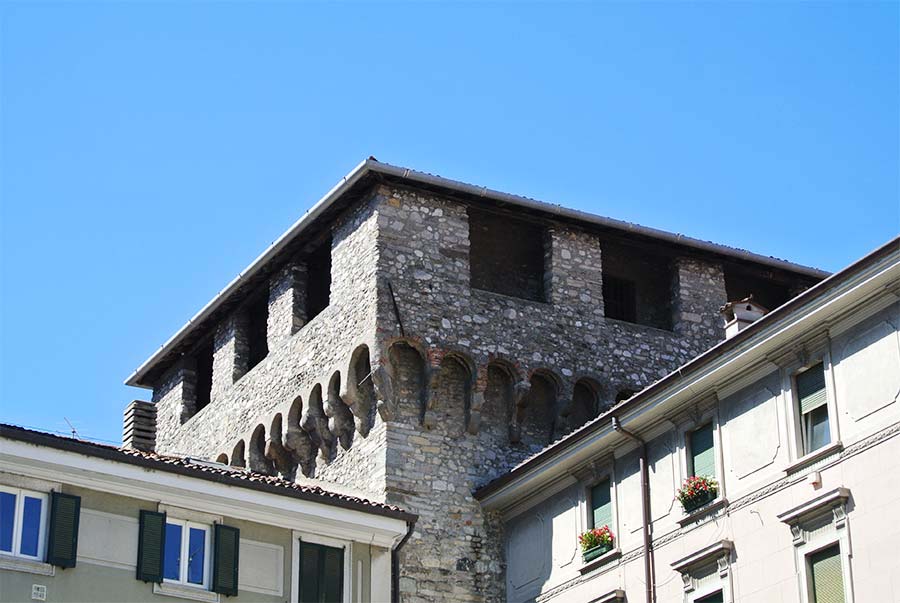 Open only during temporary exhibitions 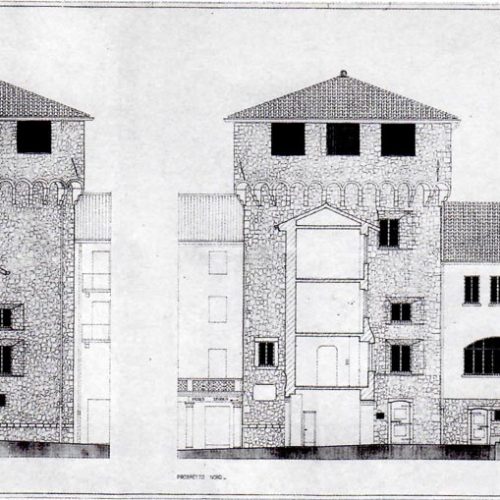 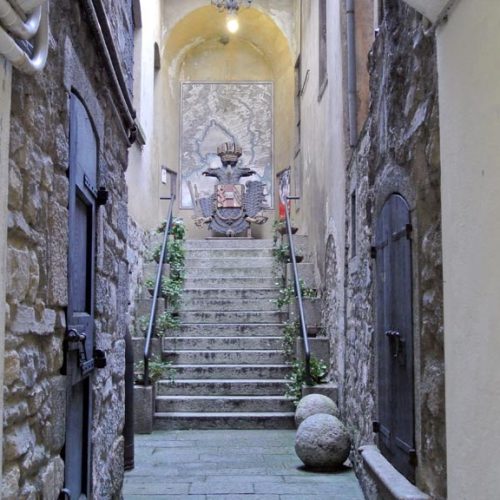 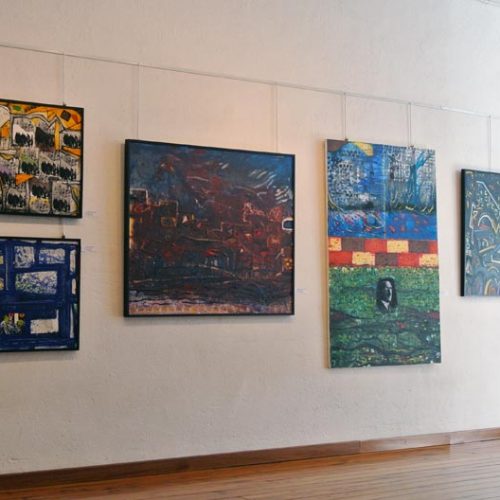 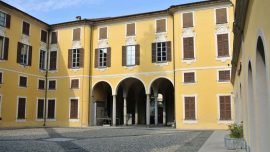 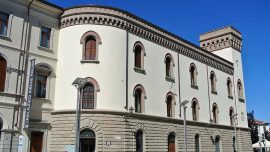 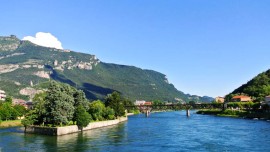