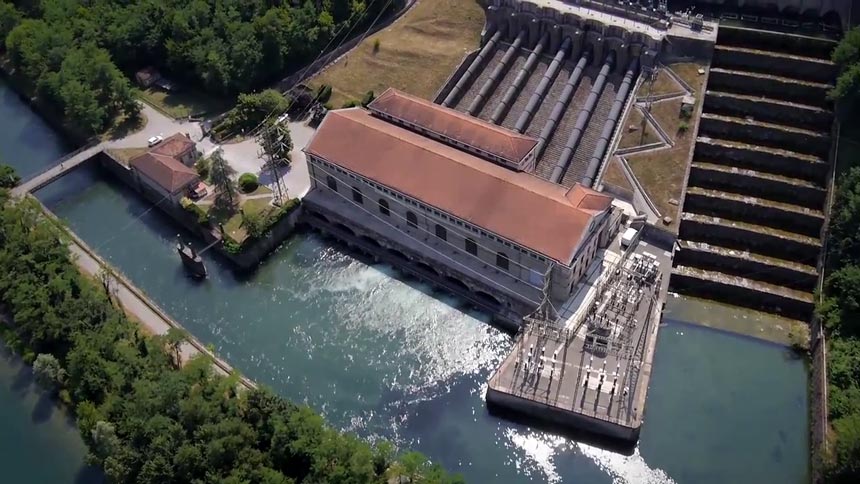 At the end of the 19th century the Bertini plant in Cornate d’Adda revolutionized the Milanese trams replacing horses with hydropower.

The Bertini hydroelectric plant in Cornate d’Adda was built in 1898 by “Edison Company” and was dedicated to its works supervisor Angelo Bertini. It used the Poirier dyke in the close town of Paderno d’Adda and the Naviglio (waterway).
The power plant scored two great records, thanks to its 9,500 kW turbines: it was the most powerful plant in all Europe and just the second one in the world, after Niagara Fall’s plant.

The plant was principally built to ensure enough power to electrify the Milanese tram line, which “Edison” was given a licence by the Municipal authorities of Milan.
19th December 1898 is an historic date, in fact the last horse-powered line, those in Porta Ticinese, was finally replaced by electric trams and Milan became one of the first European cities to have a complete electrified tram line.
The Bertini hydroelectric plant, on the shore of the Adda river, is still operating.

For guided visit please contact the Pro Loco at proloco@cornatedadda.eu
Cover’s image by the video of Edison Channel 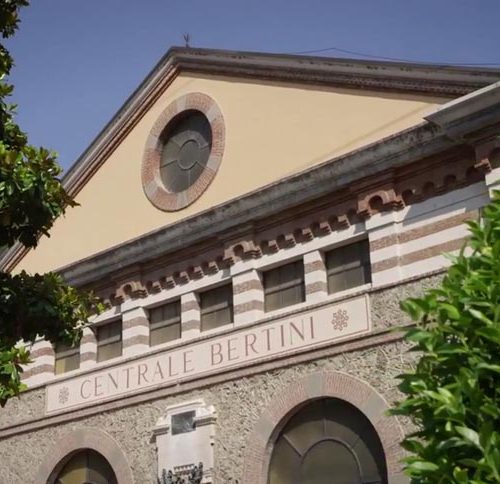 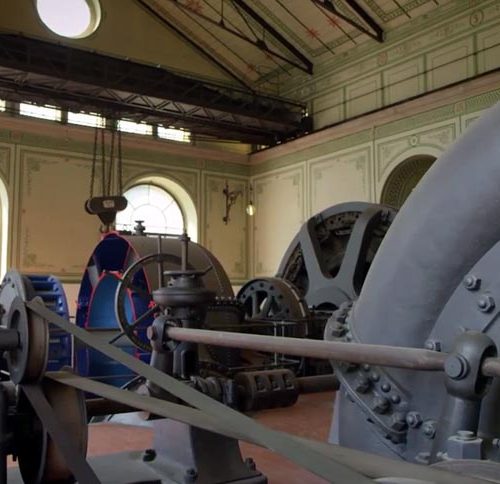 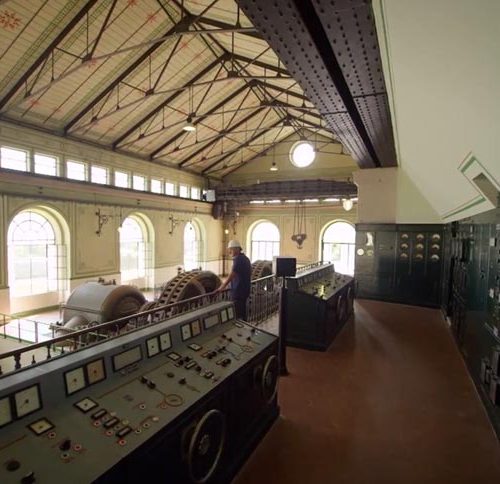 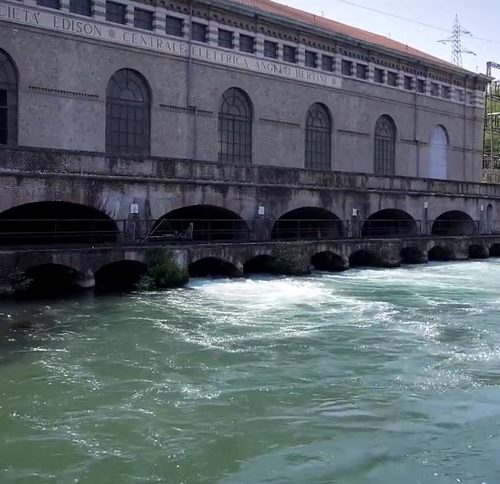 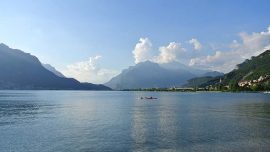 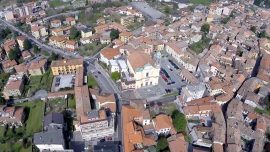