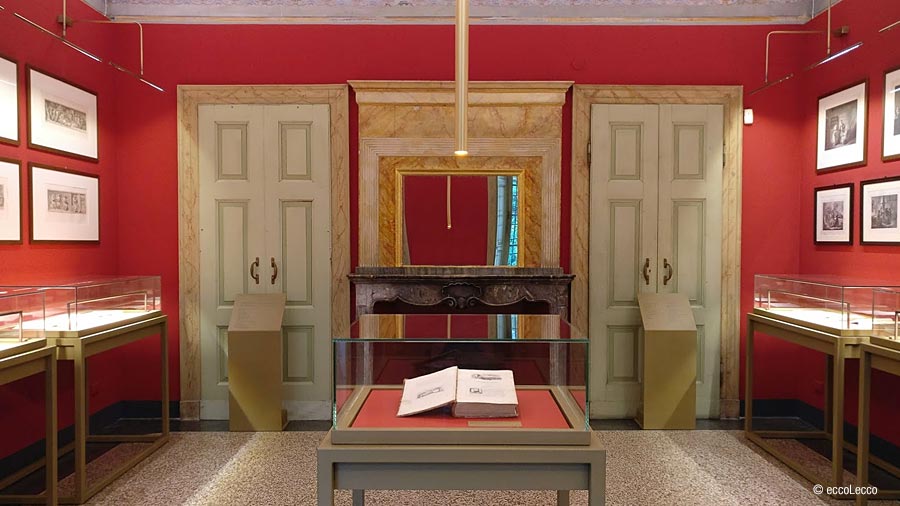 Original furnishings, object and manuscripts of Alessandro Manzoni. The Quarantana, the leading edition of The Betrothed

The Manzonian Museum is placed at the ground floor of Villa Manzoni in Lecco and it is a house museum.
It hosts all the original furnishing belonged to Manzoni’s family and allow you to discover along its nine rooms the life of Alessandro Manzoni, who is used to spend here its summer holidays where he was young.

There are his cradle and other personal objects, original manuscripts, his works, his portrait and a series of engravings about Lecco’s territory dated back to the 18th and 19th century, paintings of 1800 and 1900 depicting the evolution of the Manzonian places’ landscapes.

Your visit become and ends with elements strictly linked to The Betrothed, the masterpiece written by Alessandro Manzoni. In the first room you can see the original dressed used for the television version by Salvatore Nocita, while in the last you can admire the Quarantana, the leading edition of The Betrothed, published in 1840.

Here at Villa Manzoni, on the second floor, you may visit the Civic Art Gallery with the unique ticket.

Reduced ticket is for:

What about a school trip discovering Lake Como area and nearby? Contact us for more information 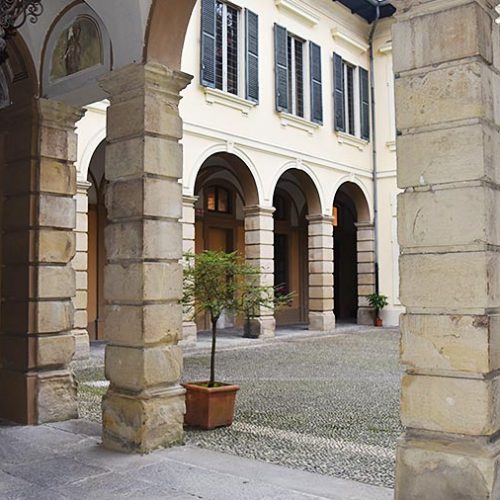 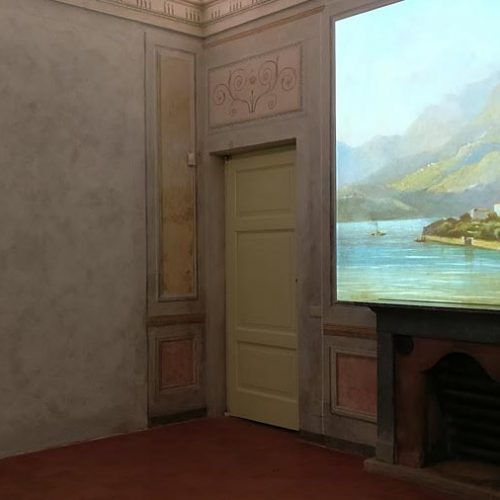 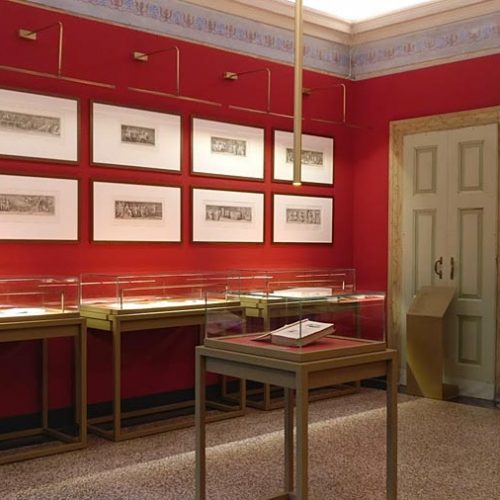 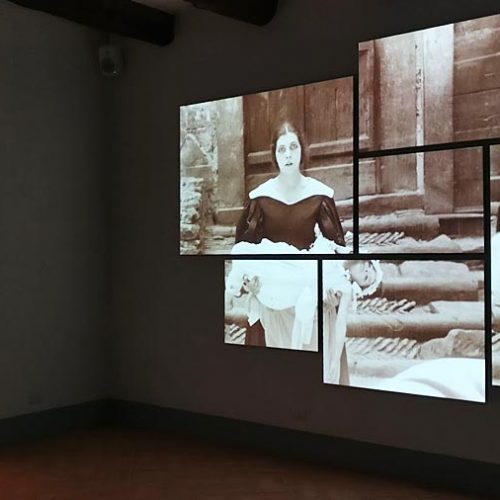 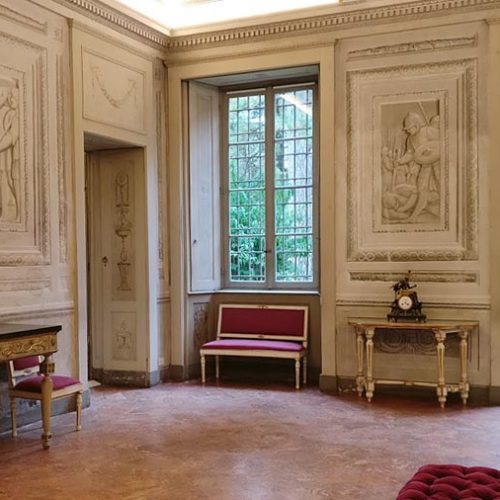 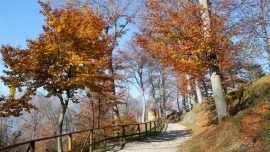 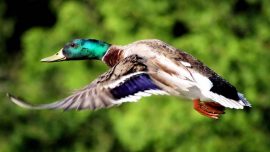 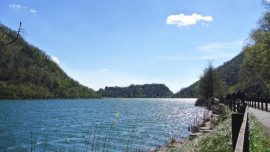 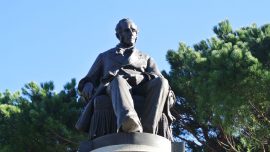