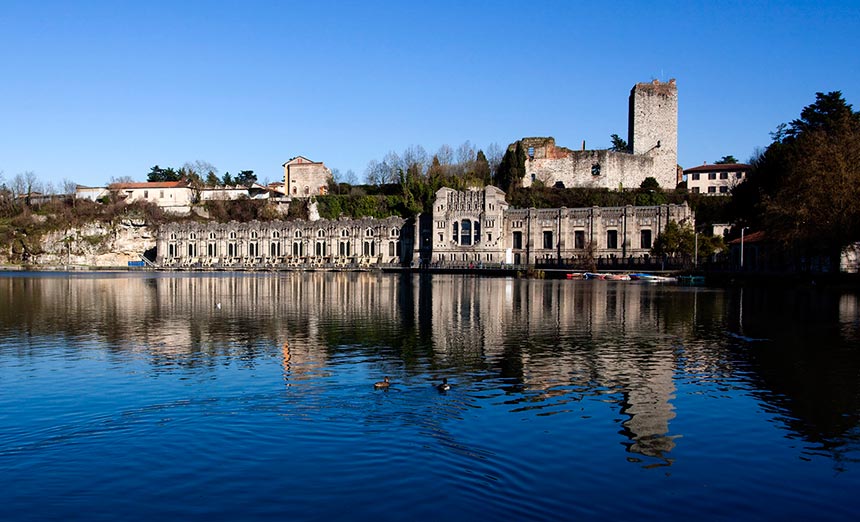 Taccani hydroelectric plant mirrors its majestic into the Adda river in Trezzo providing power to the Crespi d’Adda cotton mill.

Taccani hydroelectric plant welcomes us in its majesty, next to the ruins of the Visconti’s castle in Trezzo sull’Adda.
The plant was built according to liberty style between 1904 and 1906 by will of the cotton entrepreneur Cristoforo Benigno Crespi, who bought the entire promontory of Trezzo. The plant would especially provide power to his cotton mill in Crespi d’Adda and to families of the workers’ village.

Taccani plant functioning is base on the direct water flow into the turbines, due to this a 98 meter dike was built to.
In order to allow fishes to swim up the Adda river a little staircase was also built.
You can easily reach the plant, placed in the regional park Northern Adda Park, on foot or by bikes along the pedestrian-cycle paths running from Lecco or directly by car. 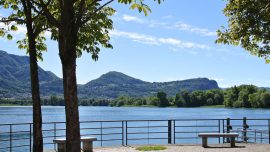 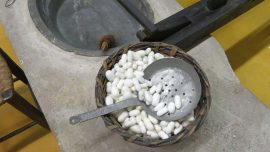 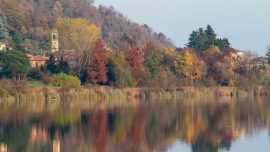