Antonio Stoppani, born in Lecco, founder of Italian Geology and Paleontology. He wrote the famous work Bel Paese that gave the name to a famous cheese. 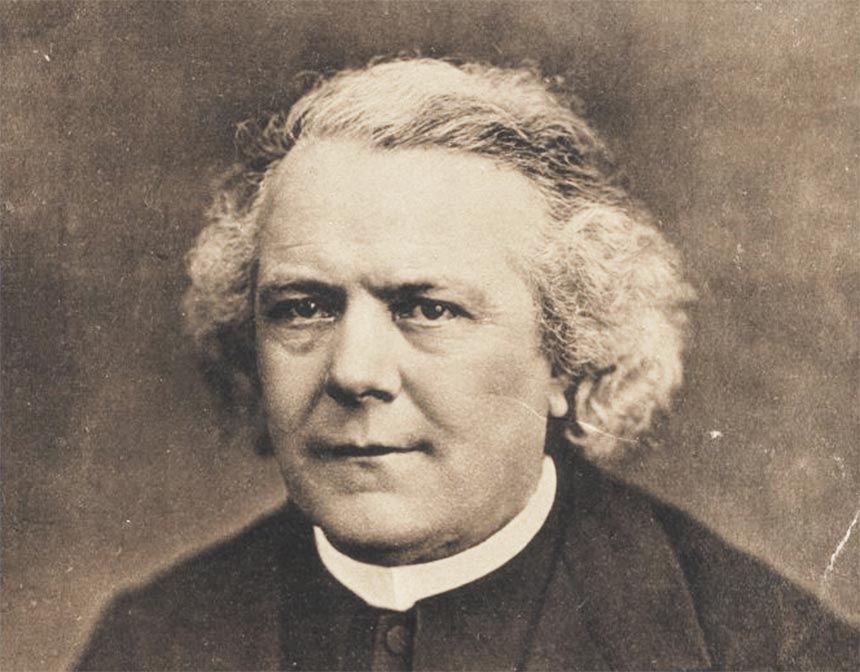 Antonio Stoppani (1824-1891) was born in Lecco in an elegant house in piazza XX Settembre at the street number 43 that remembers him with a plaque, while on Lungolario Isonzo, in the so called Malpensata area, his statue overlook lake Como and the statue of St. Nicholas placed in.
Stoppani is an outstanding figure at national level: he is unanimously recognized as the founder of Italian Geology and Paleontology. He starts a systematic exploration of Lombardy lakes looking for prehistoric settlements, identifying some supposed lake-dwelling areas also in Brianza, like those of Isella peninsula of Lake Annone.

His extensive work and continuous relationship with the Brianza and Larian area influenced the high profile researchers who are at the origin of the Civic Museums of Lecco and was an undisputed master even for young naturalists as Mario Cermenati.
Stoppani was also an intelligent promulgator: he is famous for its best-known work The Beautiful Country, conversation on the natural beauty of geology and the physical geography of Italy (Il Bel Paese, conversazioni sulle bellezze naturali la geologia e la geologia e la geografia fisica d’Italia) (1876), which aims to cultivate a national identity consciousness through the description of the Italian natural beauty.
As a good Lecco citizens he could not fail to be spellbound by its mountains: in 1873 he became the first president of the Milan section of the CAI, the Italian Alpine Club and the following year of the Lecco section. We find a bronze statue on the Southern Grigna near Rifugio Rosalba.

Curiosity on the table – In 1906 Egidio Galbani began the production of a new type of cheese, which he called Bel Paese, taking its name from the work of Antonio Stoppani. The product became very famous also abroad in a very short time. Until the nineties of the twentieth century on the paper that covers the cheese there was depicted an Italian railway paper overlaid with the portrait of the famous abbot-geologist, making his appearance well-known to all the Italian and many foreigners. 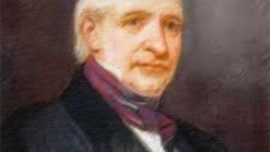