Riccardo Cassin and his beloved Grigna. A red sweater of Ragni from Lecco to the world elite of mountaineering. 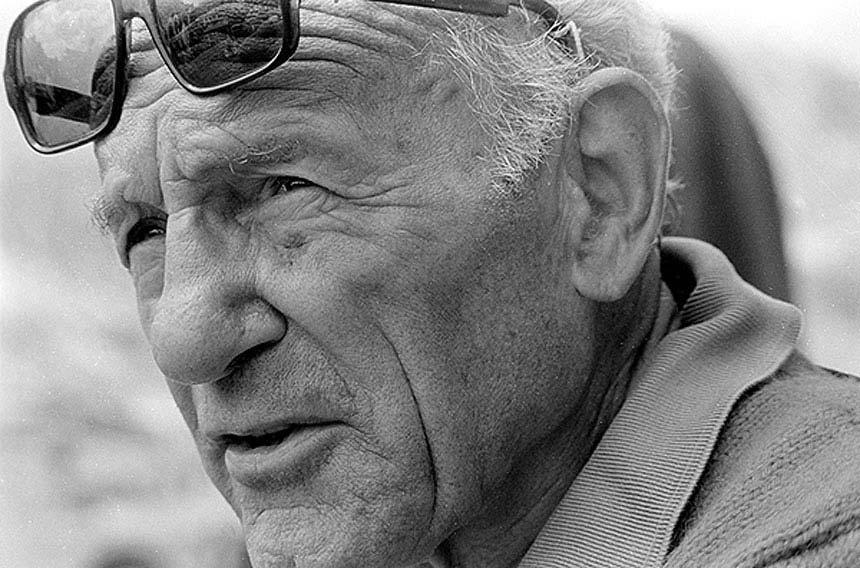 When we speak of Lecco and its mountains we immediately think of the great Riccardo Cassin (1909-2009), born in Friuli but Lecco citizen by adoption, having moved here when he was very young. Lecco fascinated him with its mountains: firstly Resegone and then his beloved Grigna, which he characterized as “wonderful rock gym for entire generations, so dear to my heart.” He traced his first routes on the unmistakable peaks of Grigna and continued with amazing and legendary ascents, which made him famous all over the world and elected to the world elite of mountaineering.
In his career he has performed, without considering the training, about 2,500 ascents, one hundred of which were world premieres. He climbed in Italy, Switzerland, France, Austria, Spain, Yugoslavia, Scotland, Caucasus, Alaska, Peru, Pakistan, Nepal and Japan. We remember the Dolomites, Pizzo Badile, Mont Blanc, Grand Jorasses, the summit of Gasherbrum IV (Karakorum) with Carlo Mauri and Walter Bonatti, Mount McKinley in Alaska with the opening of the south wall. He led the expedition to the south wall of Lhotse, in which Reinhold Messner is also involved in, but unfortunately this expedition did not have a happy end because of the bad weather conditions.
Riccardo Cassin is a red sweater, it was a member of the Ragni of Grignetta and was an honorary member of the CAI, the Groupe Haute Montagne and the Alpine Club of Italy, USA, Spain, Switzerland, England and France.
Riccardo Cassin has gone through a whole century and also defended the partisans values​​ in World War II: a commitment that earned him the decoration of  the Knight of the Grand Cross of the Italian Republic. 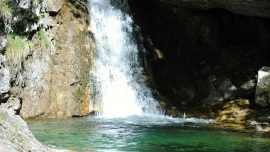 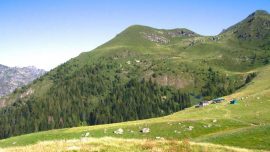