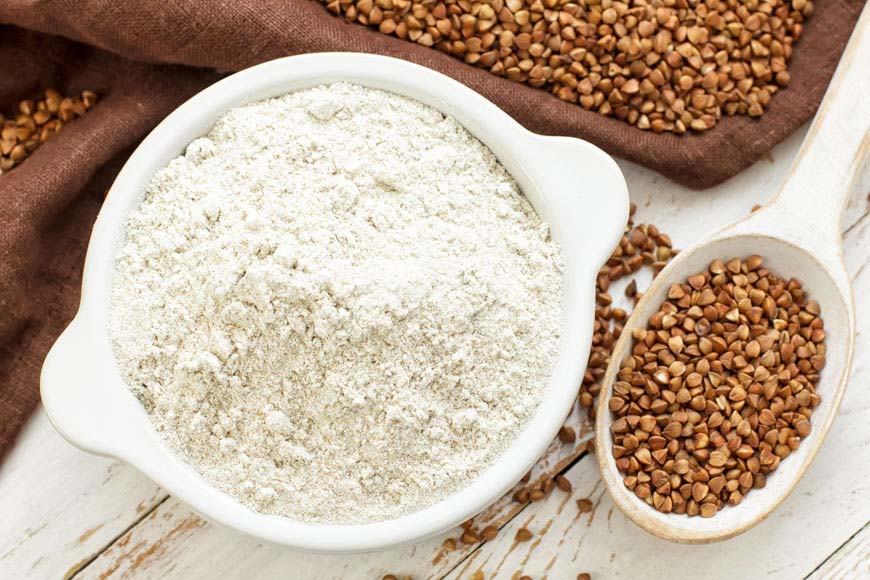 Buckwheat, in dialect called furmentùn, has ancient origin and comes very far away: native to the Asian regions of Manchuria, it has been introduced in Europe by non-Christian matrix nomads coming from Asia, who were happy to roast seeds to feed them during their movements. Buckwheat has arrived to Europe also through maritime trade routes.
The first trace we have in Italy is dated back to the middle of the sixteenth century: the plant is documented for the first time in an act relating to the properties of the Besta family of Teglio in Valtellina with the name of formentone.

Buckwheat has been one of the basic foods in the diet of the peasants of the Valtellina and the entire Alpine region until the beginning of the last century. It is harvested in October, but is consumed in the form of flour, and so it is available all year long.
Even if it was considered a less valuable flour, in fact the “black” polenta was considered the food of the poors, today we can say that is a culinary excellence of Valtellina, used to prepare pizzoccheri, polenta taragna and other culinary delicacies. 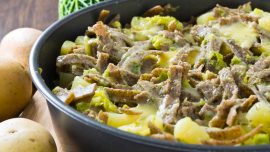