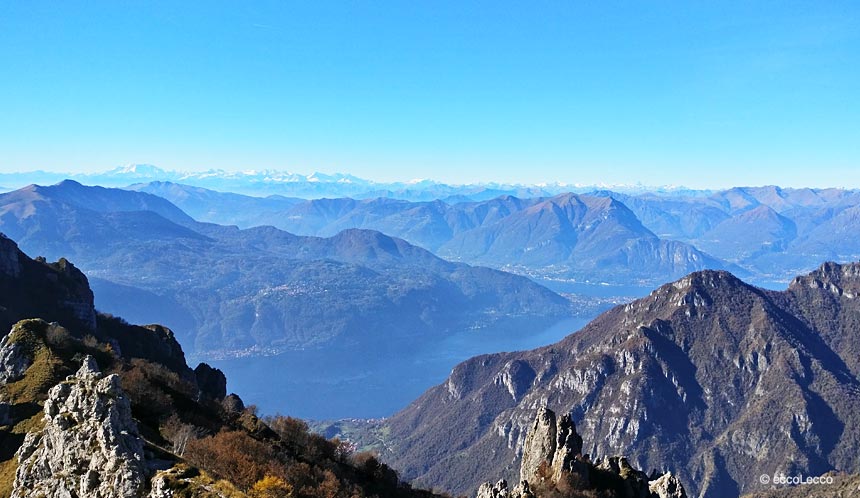 The Grigne in Lecco host many excursion and hiking paths into an extraordinary natural environment, together with iron steps for climbing lovers.

The mountain group of Grigne hugs the eastern branch of Lake Como with its two main mountains: Eastern Grigna better known as Grignone (2410m) and Southern Grigna known as Grignetta (2184m).
Even if they are joint by a long ridge are as well separate and together host many secondary peaks.  South of Grignetta  we find mountain San Martino and Coltignone, which create a kind of wall for the town of Lecco: they are well visible from Lake Lecco behind the bell tower of the Basilica of St. Nicholas. While instead from Grignone we find the crag of Sasso Cavallo at south-west, the Cima del Palone massif at north and the long ridge of Mountain Palagia at west.

Thanks to the closeness to Lecco’s town the Grigne meet great success and turnout of people.
The particular vertical feature of Corno Medale, San Martino, Sasso Cavallo and the slender and varied spires and towers of Grignetta have given stimulus to climbing since the middle of the twentieth-century. Many people from Lecco joint their name to these peaks: Riccardo Cassin, great alpinist whose name is linked to several unforgettable climbing’s history pages and many routes, the younger and prematurely  passed away Marco Anghileri, who talked about Grignetta as “the mountain of the family”. To remind his solo climb in a day with the concatenation of five routes opened by Walter Bonatti. Two alpinist who have rendered famous these wonderful peaks not only among Lecco citizens but worldwide too. 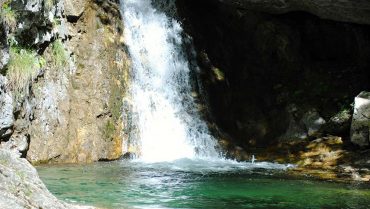 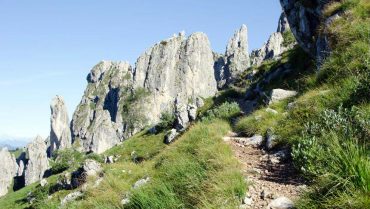 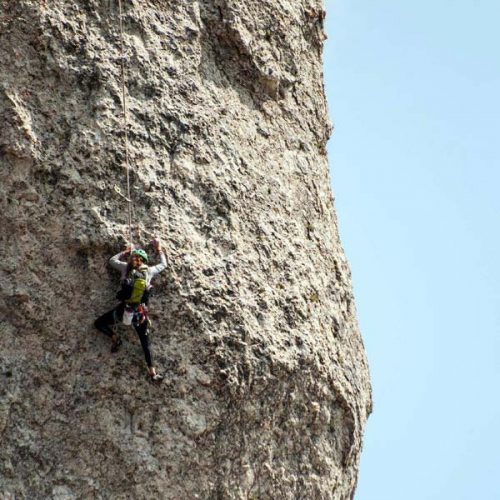 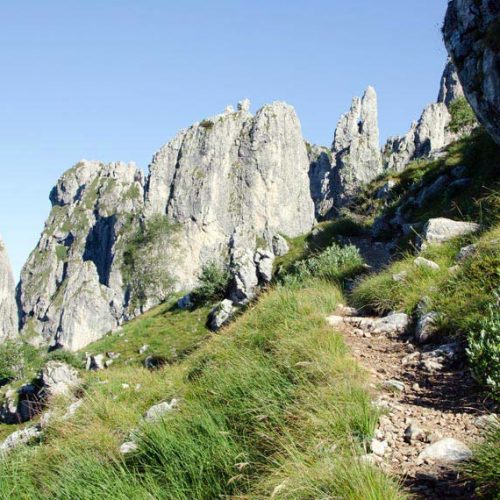 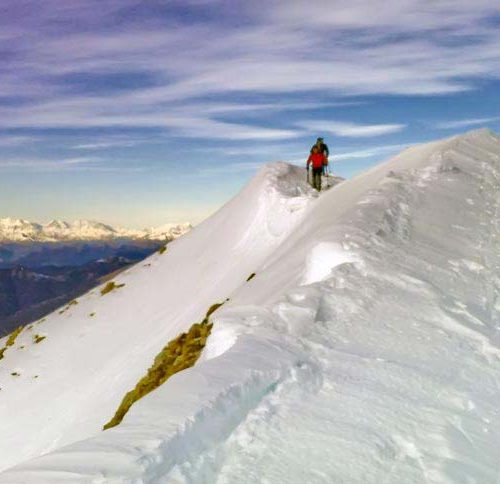 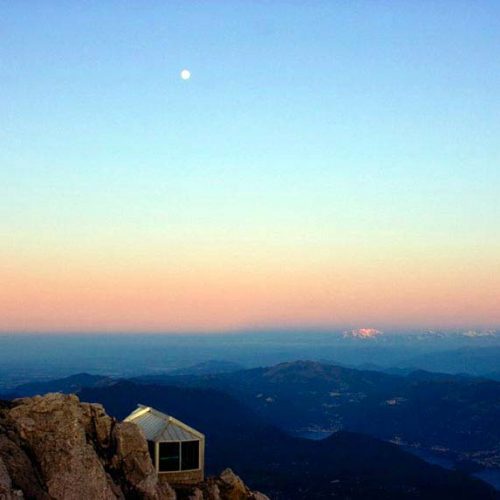 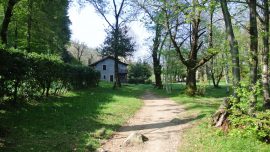 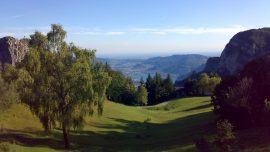 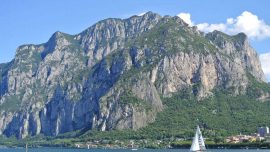 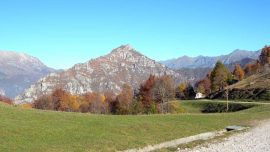