Premana, the last hamlet of Valsassina, worldwide famous for its scissors cluster. Culture and traditions tied to iron manufacturing. 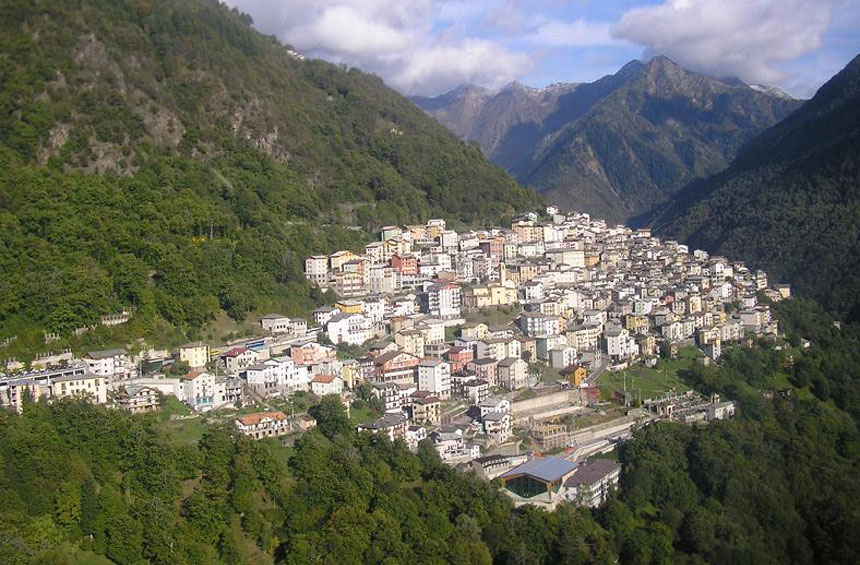 Premana is the last village of Valsassina placed at 1000 meters on the slopes of Mount Legnone and Pizzo Alto. In winter, with the lights and covered by snow, it looks like a crib.
Premana is worldwide famous for its scissors, an industrial cluster that during time has not suffered the crisis, on the contrary it developed by creating new and patented solutions.
The origins of this cluster date back to the late of sixteenth century, where in Premana three farriers and 40 blacksmiths forged keys, knives, scissors. The iron manufacture, then became industrialized, borns from nearby iron mines, discovered in the thirteenth century, and the Varrone River that allowed the operation of hammers.
Today Consorzio Premax gathers together over sixty companies characterized by made in Premana manufacturing.

The hamlet is inhabited by premanesi (citizens of Premana) that inherit from the past and from their families a special bond to their history and traditions. Traditions still alive that each year are revitalized thanks to the event  “Premana rivive l’antico” (“Premana revived the ancient”)  where the hamlet’s streets come alive by staging the old crafts and women dress up in traditional clothes “or morel”, gorgeous purple and blue dress with red edging that is worn with a white shirt, or “ol cotoon”, a simpler dress, usually equipped with headscarf – the garish “mocarööl da spal” or the more sober white “strasciööl”. You can also see women in traditional dresses during the Corpus Christi procession or on the night of the Epiphany (January 5) or the first Sunday of October at the feast of Our Lady of the Rosary. 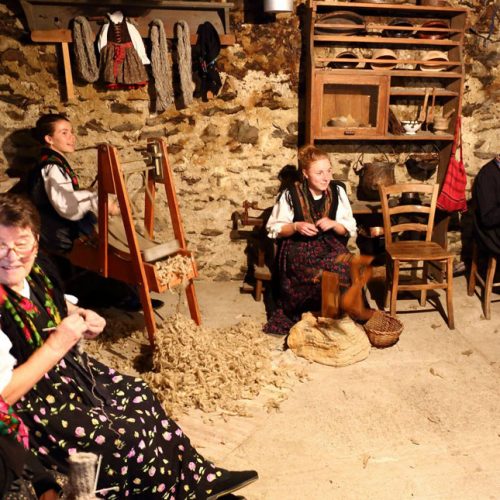 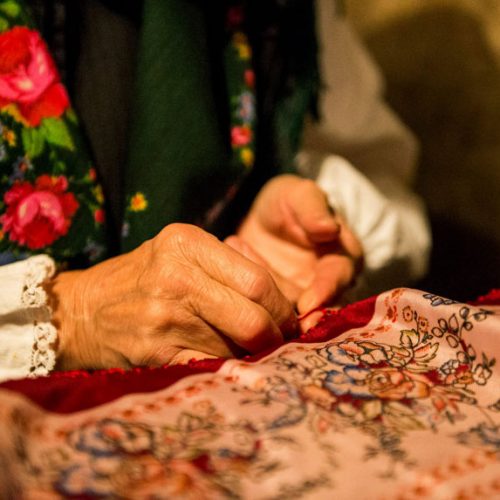 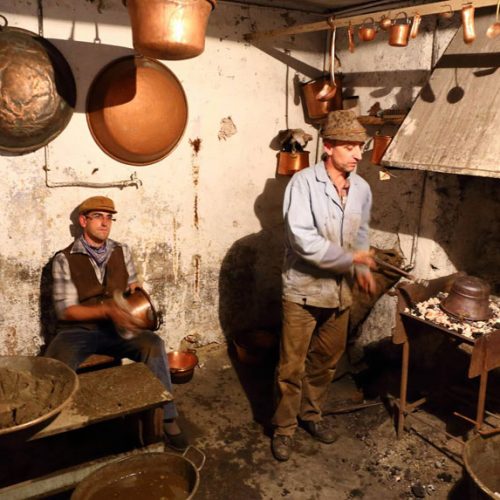 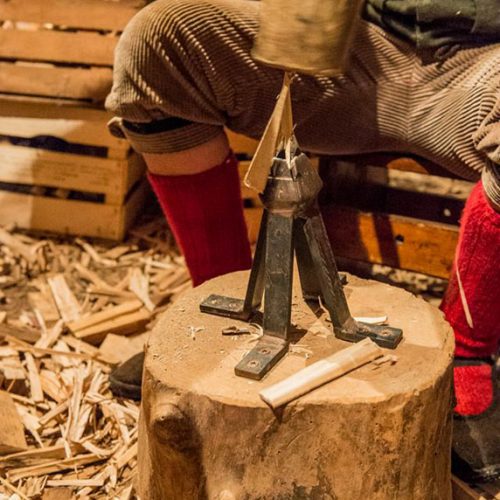 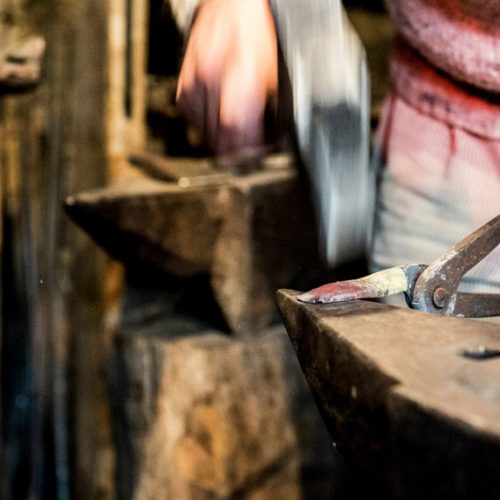 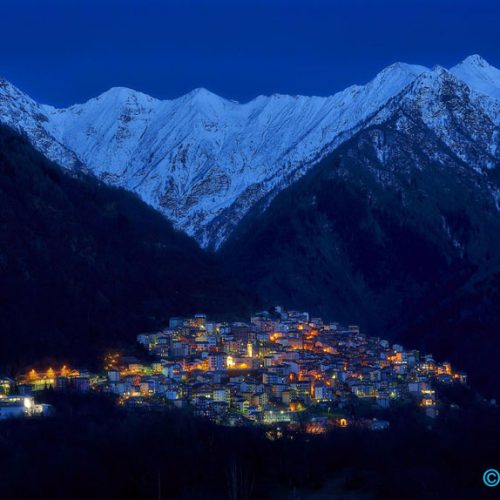 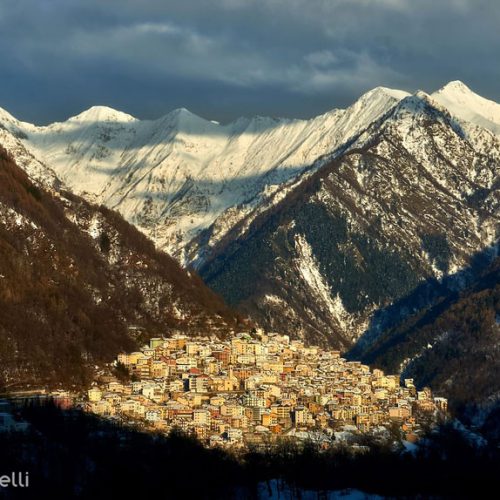 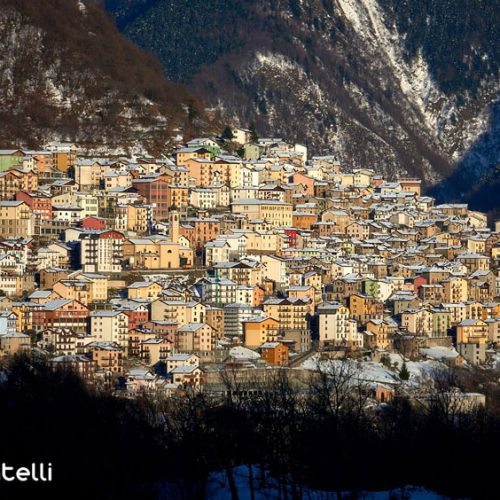 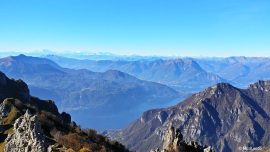 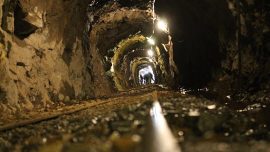 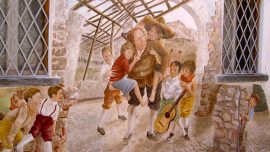 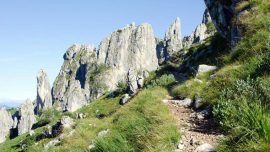