The green Valsassina and Pasturo: Agnese’s village of origin, mother of Lucia. 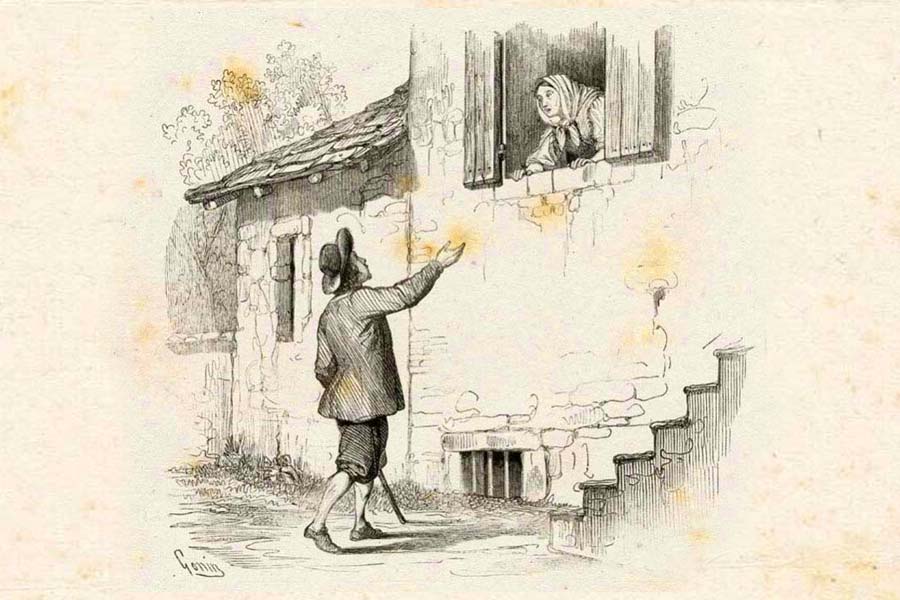 In The Betrothed we see Agnese, mother of Lucia, strictly related to the figure of her daughter and relevant troubled love story.

Almost at the end of the novel we learn that Agnese is native of Valsassina, a green area northern than Lecco: the plague raging in the city and she tries put herself in safe taking refuge in Pasturo, where Renzo went to find her. Just from the dialogue between Renzo and Don Abbondio we discover the village of origin of the modest Agnese.

The house of Agnese was a typical building of spontaneous architecture, with a front courtyard and portico. The linear facade was lightened by the presence of arches.
Today, unfortunately, the building has lost the primitive rural style, in fact the empty spaces created by the arches and attic have been closed by windows and a wooden strip.
The building is a private residence and therefore it is not open to public.

Cover image: illustration darft for the edition of The Betrothed dated 1840 Library Braidense.

“You here! you!” cried Don Abbondio.

“How should I know? nothing is known of her. She is at Milan, if she is still in this world. But you——”

“And Agnes, is she living?”

“Perhaps she is; but who do you think can tell? she is not here. But——”

“She has gone to Valsassina, among her relatives at Pasturo; for they say that down there the pestilence has not made such ravages as it has here. But you, I say——”

“I am glad of that. And Father Christopher?” 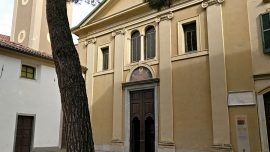 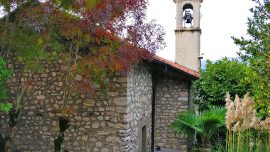 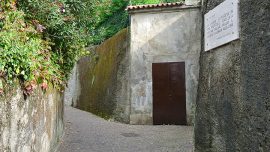