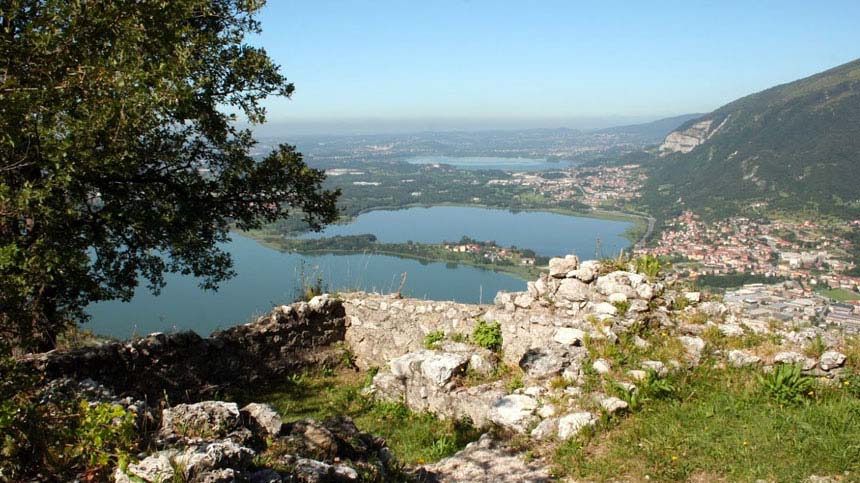 The Archaeological Park of Piani di Barra is a unique example in Italy of human settlement dated back to the V-VI century a.C., site built by the Romans.

The Archaeological Park of Piani di Barra is placed in the Regional Park of Monte Barro, closed to Eremo in the municipality of Galbiate.
Structured in flat terracing, about 600 meters above the sea level, this area offers a unique example of human settlement dated back to Goths age (V-VI cent. a.C.) in all Italy: a majestic fortified site built up by the Roman, within a defensive system made in Pre-Alps area to defend from Barbarians attacks. Then it was used by Ostrogoths and  burned by themselves to be later abandoned in 540 a.C.

The ruins of many buildings are still visible, among which one very wide, occupying approximately 1.700 square meters and composed by three wings placed around a courtyard with a wall to close it on the other side. All  whole settlement was protected by a wall, 1200 meters of which are nowadays still visible.
The village walls were connected by a systems of towers, three of them are visible after the archeological site works, during which several evidences, ornaments and furnishings have been found, such as: ceramics, soapstone pots, bone combs, terracotta and stone weight for loom, a pensile bronzed crown, coins and jewels, roman buckles. All the evidences are now collected and hosted at the Archaeological Museum of Monte Barro, at the so called Antiquarium. 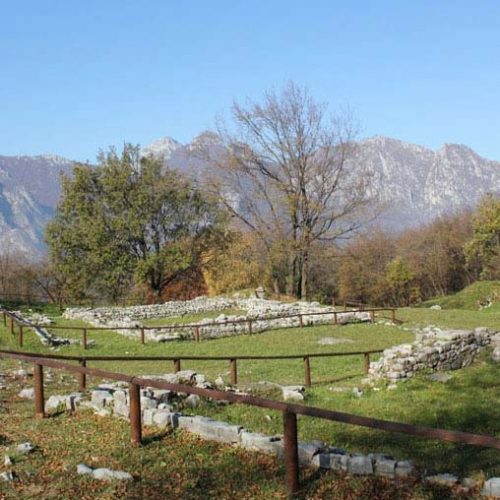 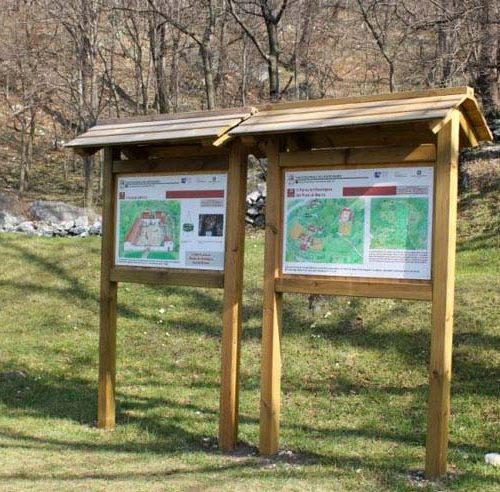 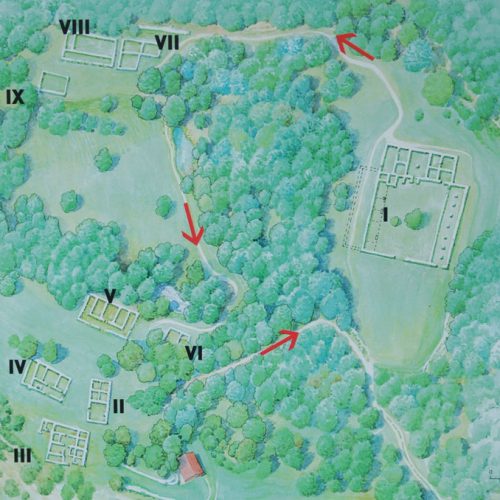 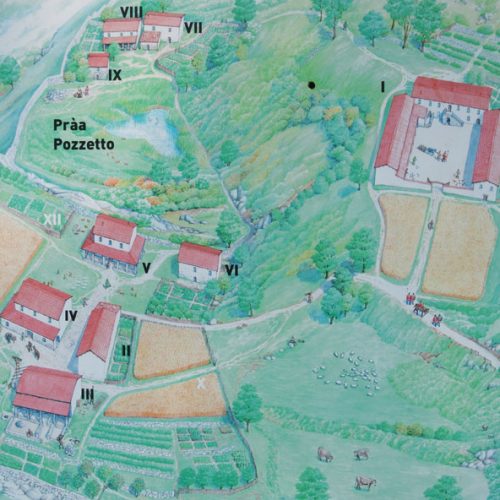 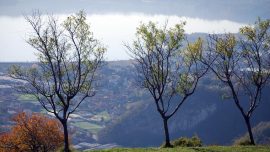 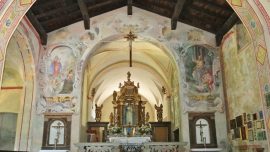 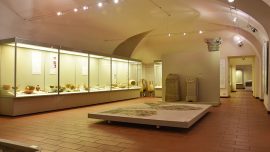