Reggia of Monza, built at the wish of the Empress Maria Teresa of Austria, hosts Villa Reale and the largest enclosed park of Europe. Its park is public.

Discovering the Royal Villa of Monza: the summer residence of the Empress Maria Teresa of Austria

Are you in Brianza or nearby? Don’t miss to visit the  Royal Villa of Monza, i.e. Villa Reale: a wonderful architectural and naturalistic jewel.
The Reggia of Monza includes:

If you know Monza only for its Formula 1 circuit, one of the oldest in the world and enclosed in the Reggia of Monza, it’s time to discover this park and visit Villa Reale to discover the history and revive the splendor of the past.

There would be a lot to say about this place just few minutes from Lecco and so rich in charm.
We like to offer you a taste about Villa Reale and its park to let you discover directly the artistic, historical and natural richness of this place.

A bit of history on the Reggia of Monza

Villa Reale was builded as summer residence at the wish of the Empress Maria Teresa of Austria for his son Ferdinand of Habsburg, governor of the Austrian Lombardy since 1771.
Monza was chosen for its strategic position on the Milan-Vienna communication route and for the beauty of Brianza’s territory.
The assignment was entrusted to the architect Giuseppe Piermarini, who in only three years, from 1777 to 1780, completed this architectural masterpiece, inspired by the masterpiece of Vanvitelli’s Reggia of Caserta.
Villa Reale, first used by the Austrians and later became Royal Palace with the Napoleonic Kingdom of Italy, maintained its function until the Italian Monarchy of the Savoy, the last Royals to use it.

Villa Reale
The neoclassical building has a C-shaped layout and a central reception block. Two side wings were attached to the central body of the manor and guest rooms, as well as two sections perpendicular to the main, intended for servitude, stables, and tools.
The stylistic choice made for the exterior is linked to a rigorous essence, with no-frills, which we find in interior decoration as well.
700 rooms in total, on three levels:

The complex of Villa Reale is composed by other places of interest:

Monza is worlwide famous for Formula 1

Watch the video about the Royal Apartments of Reggia of Monza

How to get there


The principal entrance to the Reggia di Monza is the one of Villa Reale – Viale Brianza,1 – Monza

The Park has three principal entrances:

The entrances of Monza and Vedano al Lambro have car parks. In addition to the principal entrances, there are numerous pedestrian entrances. 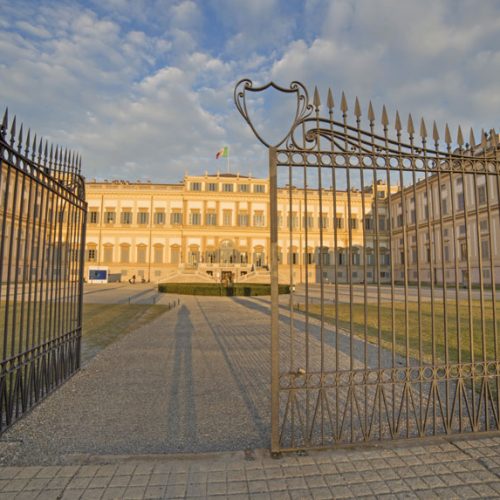 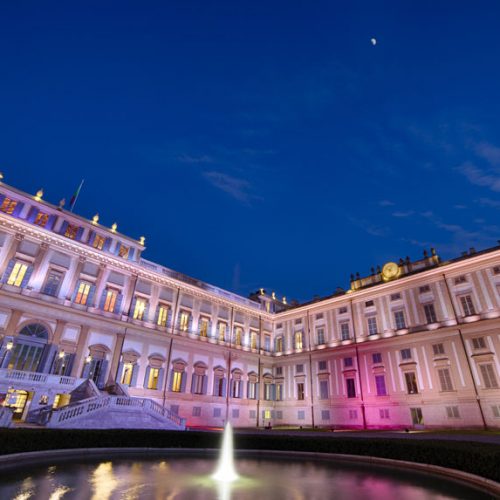 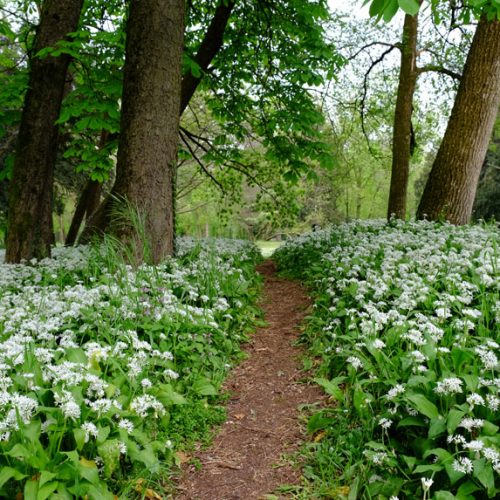 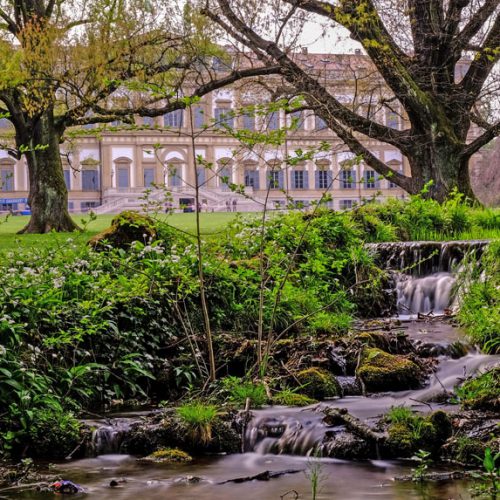 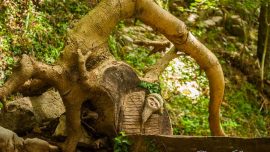 The spirit of the wood – Canzo 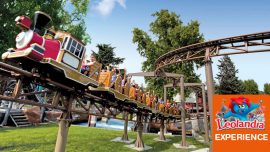