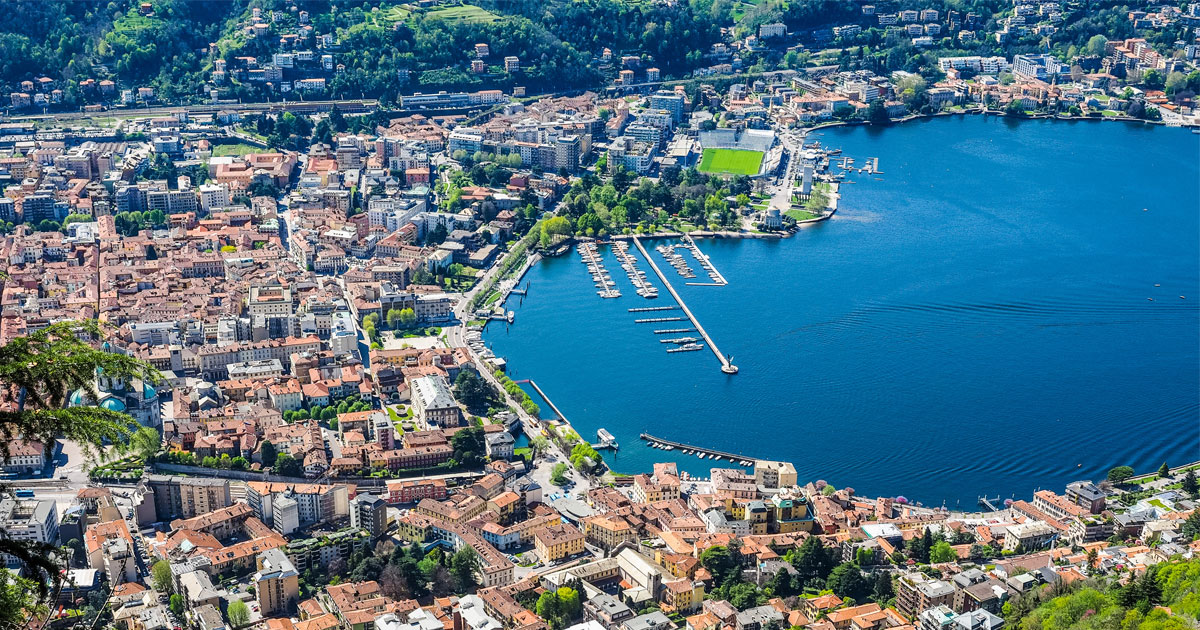 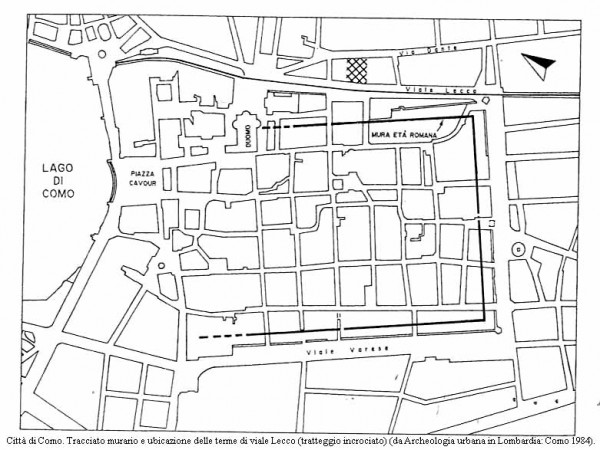 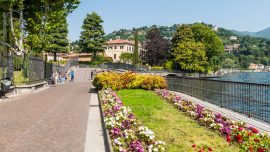 Walk along the shore of Como villas